Kula Shaker emerged from the psychedelic hinterland of London's suburbs in late 1995. Named after a ninth century Indian King, the band were intrigued by Eastern mysticism, fascinated by the swirling guitar sounds of the '60s & became one of the most popular & talked-about bands of the late '90s. Drawn from the Sony vaults, this fabulous 'Best Of' brings together the Kula Shaker's biggest hits, along with key moments from the band's two album, 1994-1999 career- including 'Grateful When You're Dead', 'Tattva', 'Hey Dude', 'Govinda' & many, many more. 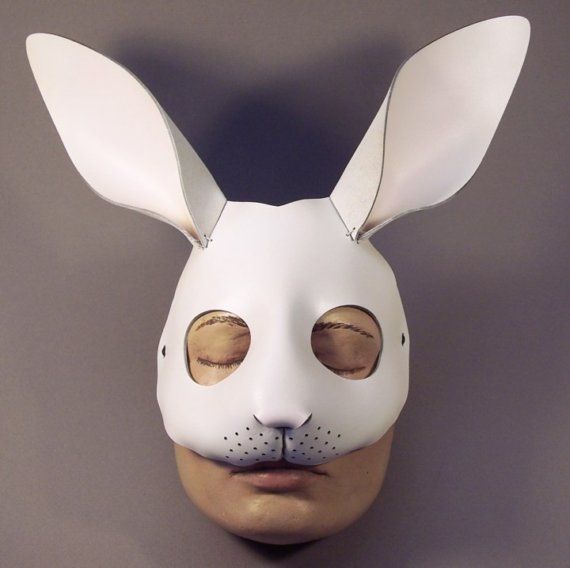 Plus the previously unreleased 'Ballad of a Thin Man.