It would be great to have a Portable version of Malwarebytes' Anti-Malware, but it's Freeware (well, technically it's Payware with a Free version) thus permission from Malwarebytes Corporation is necessary to be able to package it, to distribute it, and also (AIUI) to be able to use the name. And since PortableApps.com deals only with Legal software packages, there will be no portable version of Malwarebytes' Anti-Malware here, till someone convinces Malwarebytes Corporation that they should give permission to someone (whether that be a specific individual in the PortableApps.com community, or PortableAps.com [] itself) to make and distribute a PortableApps.com version of it. By all means, contact them and ask for permission, just don't post MBAMPortable till you have their permission. Yea that was my bad. I thought because it was the free version that i would be able to put it up with no worries. I'm currently in talks with them through email so crossing my fingers.

After searching through all of the reasons they 'cant' put a portable app up in the MBAM support docs i figured out that basically it's all rubbish. Call The Midwife Christmas Special Rapidshare Free. The portable app i created is command-line capable and after using it for a year on at least 60 different computers i've had the exact same results using the installed version. There isn't one feature that doesnt work, as i've tirelessly tested it and i also know im not the only one to create a MBAM portable app either. Download Windows AIK for Windows 7, create a WinPE environment on a USB drive and create a new folder somewhere on the C drive. Assuming you install the native version of AIK into your machine, open CMD AS ADMIN and cd into c: progra~1 Windows AIK Tools x86 (Note, 8-dot-3 notation will be progra~2 if installed in 32-bit program files, on a 64-bit system) Then, mount the image somewhere on the drive. 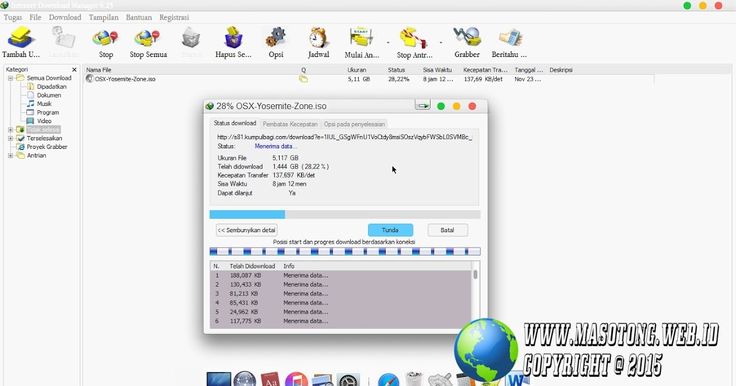 This is generally how it works; imagex /mountrw [wimloc] [index] [mountloc] [wimloc] being the location of the image -- If drive F, f: sources boot.wim [index] being the particular version of a system. Since we're just dealing with a WinPE WIM, there should be only one, so 1 [mountloc] being the mount location, in this case, assume we're mounting in c: mbampe Assuming the above, the example is: imagex /mountrw f: sources boot.wim 1 c: mbampe After the mount prompts, install MBAM in [mountloc], configure whatever else you may need, then close all windows associated with [mountloc] and commit: imagex /unmount /commit [mountloc] Boot into it, test it, re-mount and re-commit as many times as necessary until you can run it, done. Need drivers? I found installing them in the Windows PE environment then copy everything over with FastCopy, and re-copying it over when mounted in a working Windows environment as crude but ideal. Explorer++ (also found here) makes for a suitable file explorer for Windows PE as well. Note; PortableApps DOES NOT work in Windows PE, but you can install the base software for configuration within a full Windows session when mounted with imagex. Here's a better idea, and suggested on the malwarebytes forums.

Minecraft Adventure Map Uncharted Territory Minecraft. They just don't want to give details of how to do it. I've made an auto-installer to make malwarebytes 'almost' portable or as close to it.

(install, choose to update or not, run, uninstall) completely automatic if no threats found! This is of course using the approved normal install downloaded from malwarebytes.org.