N64-to-Parallel Port Adapter As a child, I developed a strong interest in video and computer games. I was never quite satisfied with computer joysticks and I frequently contemplated the possibility of connecting a Nintendo controller to my PC. Years later during college, I began my electrical engineering courses and grew interested in programming microcontrollers. I revisited the interfacing idea, searching the websites for existing Nintendo controller projects and technical information. 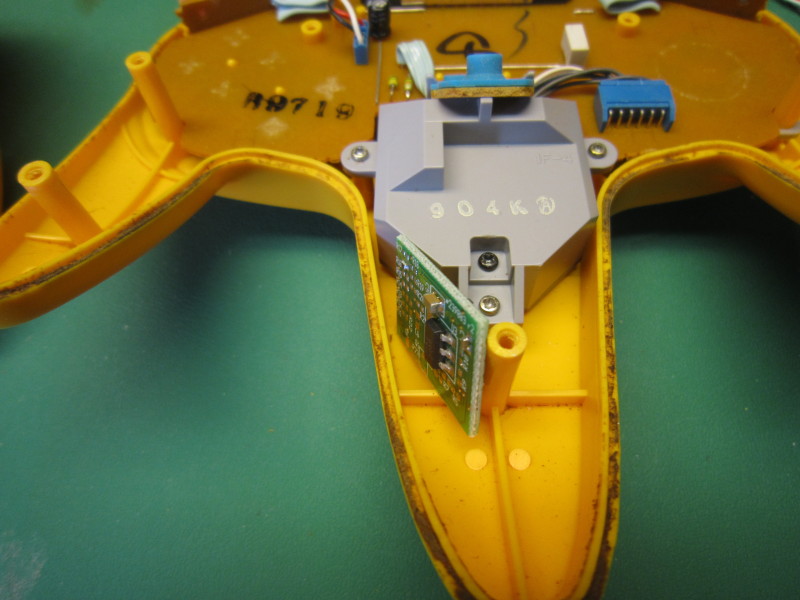