Welcome to the second edition of 'Free Tools for the SQL Server DBA'. It has been a while since the article was published in May 2007. Since that time, the number of free tools for SQL Server has continued to grow even though some have disappeared. 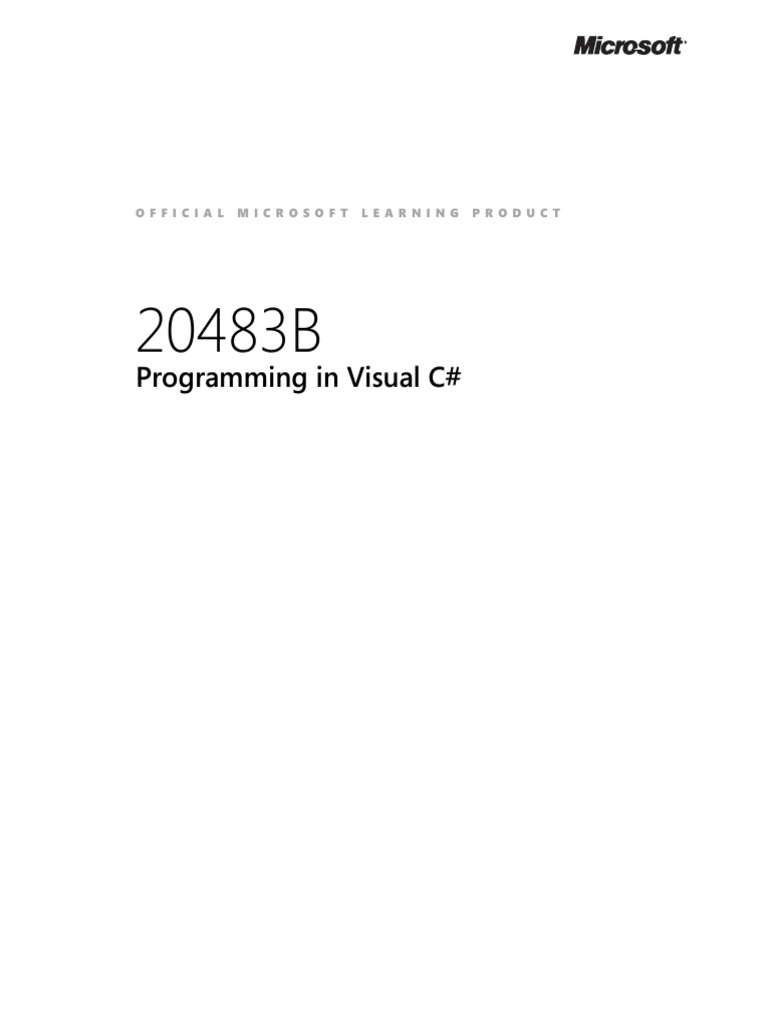 This article covers tools not included in the original article. All tools listed are free with no known expiration date. In order to download them, some sites will require you to register which might result in a phone call or e-mail from the vendor. Some tools are free versions of vendor's purchasable software with features disabled. While others tools are on par or better than what you can purchase. Administration • from Idera (requires registration).

Create SQL statements that duplicate the security for a login, database, or instance. Note: It is very useful when duplicating security from an existing login to grant to new logins. • by Jasper Smith. This tool is comparable to the SQL Server Manager tool that was removed from SQL Server 2005 and 2008. It creates an icon in the system tray of the taskbar, which allows you to view the status of the SQL Server services along with options to manage those services. • by Bill Graziano is an open source tool that generates the schema for tables and other objects in a SQL Server 2005 or higher databases. It offers a variety of options such as saving each object in its own file.

• from Idera (requires registration). This free version of Idera's SQL Server backup software has no support, no encryption, and missing some other features. Note: Because of its lack of support, I would not recommend using the freeware version of this tool for production backups and other key backups. You might find it useful for moving test databases between servers or on non-production servers tight on space. Only use this backup tool with your manager's permission.

Make sure your manager is well aware that support is not provided for the freeware version and must be purchased. • by Jasper Smith. This tool emulates for SQL Express the maintenance plans functions that were originally available with SQL Server 2000. There are two versions of this tool; one uses a stored procedure and the other a SMO executable. Both offer similar functions.

Note: I prefer the SMO executable for creating windows command files for scheduling through Window's task scheduler. The stored procedure can also be executed through a command line or command file using SQLCMD.

Database Compares • creates an HTML report of differences between online databases and snapshots of databases. Artmoney Port Royale 2 Free here. No SQL is generated to promote changes. This tool's help panel provides step-by-step instructions. • also referred to as 'SQL Effects Clarity CE' from SQL Effects Software (e-mail registration required). This tool compares the schema of two databases. Specific tables, indexes, etc., can be selected for comparison. The differences are displayed but no report option is included in this version.

No SQL is generated to promote changes. It supports SQL Server versions 7.0, 2000, 2005, and MSDE. Note: This tool is handy when reviewing the schema differences in databases. • by Safi is an open source database properties & schema comparison tool for SQL Server 2005 that generates scripts to synchronize database. It supports database comparisons between SQL Server 2000 and 2005. It includes many comparison options. In addition, it provides an excellent interface for browsing the SQL scripts for most database elements such tables, indexes, triggers, functions, views, and stored procedures.