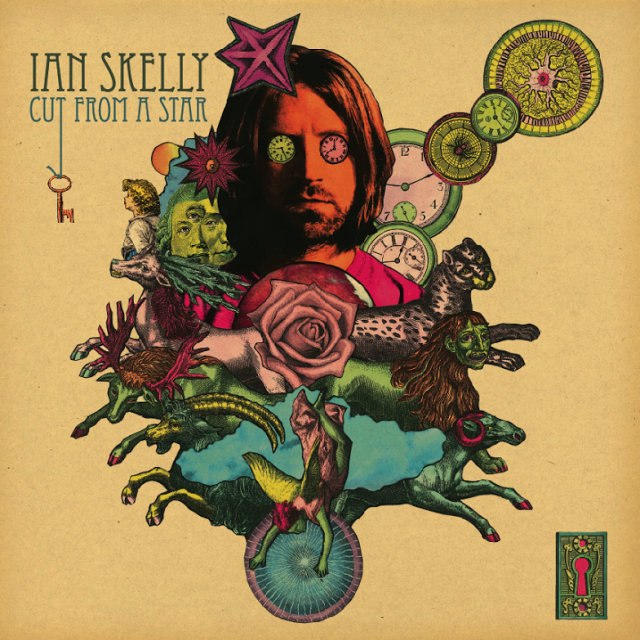 'Evolution' was the first of two Hollies albums released in 1967. The band did a lot of experimenting in those years, both in songwriting and arrangements.

Some of it worked, some of it didn't. Install Task Scheduler Windows Xp Embedded Support. 'Butterfly' is often hailed as their finest and most consistent, whereas 'Evolution' suffers from being anything but consistent.

The songwriting is more or less on par with 'Butterfly', but some arrangements in various degrees ruin the songs. Worst is the 'underwater' effect put on Graham Nash's voice on 'Lullaby to Tim'.

It could have been a great track, but as it is, it's almost unlistenable. I have often wondered if a version with unruined vocals exists. The distorted guitars put on the opening track 'The the Heartaches Begin' and 'Have You Ever Loved Somebody', give a forced feeling that does not help the songs, which are really good Hollies songs.

The Searchers proved that 'Have You Ever Loved Somebody' even had hit-potentials. Enough negative words said, because there are plenty of succesful tracks that make the album quite enjoyable after all. Like on the previous album all songs were written by Clarke, Hicks and Nash and Allan Clarke and Graham Nash more or less share the lead vocals with Tony Hicks joining in on choruses etc.