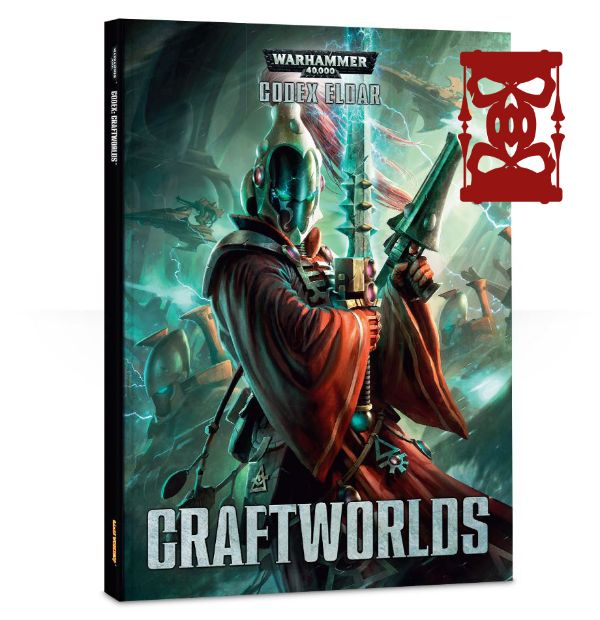 8th Edition (also known as Warhammer 41,000: Age of the Emperor to the rumourmongers) is the newest edition of, which picks things up where the Gathering Storm campaigns (AKA 40k End Times, meaning we're living literally after year 40,999 now) left off, and was released June 17th, 2017. The new edition will from 5 minutes to midnight to 4 minutes to midnight, and considering the campaigns leading up to it have had the, trolling the half to death, falling (and not getting up), a new being born, getting off his stasis-frozen ass and joining forces with to go on a journey to see, shit's about to get real. (But hopefully not ).

• Horus Heresy will continue to use the 7th Edition rules set until Forgeworld updates their books, although considering that The Horus Heresy Book Seven - Inferno came out just last month, that's looking highly unlikely. • Horus Heresy still basically lives between 4th and 5th edition anyway, so it's not too great a change. • As of Warhammer Fest Horus Heresy is now getting its own core rulebook based on 7th (with a few new special rules) which is compatible with all their existing books instead of switching to 8th.

• 3 ways to play (Open, Narrative, and Matched) is being imported from Age of Sigmar's General's Handbook, with Narrative play having a different points system from Matched play. This is less of a big deal than it was for AoS since there it basically single-handedly made AoS playable (for many yet not all players), while 40k already had an at least nominally-balanced points system. The separate points system for Narrative play should be interesting, at least. • Open Play has three missions: Annihilation, Hold at All Costs and Death or Glory. • Narrative has six missions: Meat Grinder, Ambush, Patrol, Blitz, Sabotage and Rescue • Matched keeps the six Eternal War and six Maelstrom of War missions (but with a redesigned objective deck) and now has six deployment maps over the original three. • A single 'universal' mission, Only War, is also present and designed to be compatible with all three play modes.

Additionally, all armies & models received barebones rules updates in the form of 5 Indices (2 for the Imperium armies, 1 for Chaos, and 2 for the Xenos armies) on Day 1 to keep things functional until the new codices come out, which will probably be mostly fluff and more faction-specific tricks and rules like Sigmar's Battletomes Grand Alliances books. The full hardback book also includes advanced rules (including such esoterics as and rules for battles with more than two players), missions and stratagems (see below), and a buttload of fluff. • Good thing the second got leaked the day preorders started. • Forge World has released a series of Index books to update their own models as well, one each for astartes, astra militarum, chaos and last one for xenos. • There will be new factions coming, though it's unclear if those will just be variants of what we already have or something entirely new. As much as GW's been shaking things up lately it could be both. • There's going to be a of dubbed the, a new addition (as in 'not replacement') to the Adeptus Astartes.

Based on leaks of the sculpts for these 'nuMarines' they will be 'true-scale,' as in 8 scale feet tall. Good news if you're one of those converters who have been making truscale marines for years.

For what it's worth GW has confirmed that some bits like and helmets will be the same scale as the old models. • For those worrying about the old scale marines being replaced, GW has confirmed that the Primaris Marines will not be replacing old Marines. They will be a new set of elite units with their own weapon options and a higher points cost. Serial Number Fraps 3 5 99 Cent. Of course, • Old and busted inferior Space Marines can go through a process to become new, manly Primaris Marines, somehow gaining the extra foot in height and having the 3 extra gene-seed organs implanted.