Microsoft is offering for download both the, the slipstream versions as ISO images. A slipstream version of Windows Vista Service Pack 1 is essentially nothing more than the RTM version of the latest Windows client with the service pack already integrated. The alternative is to have both Vista RTM and Vista SP1 RTM as two standalone products. In this context, SP1 would have to be installed on top of the operating system after Vista was deployed on a machine. The same is not the case for the full DVD build of Vista SP1. 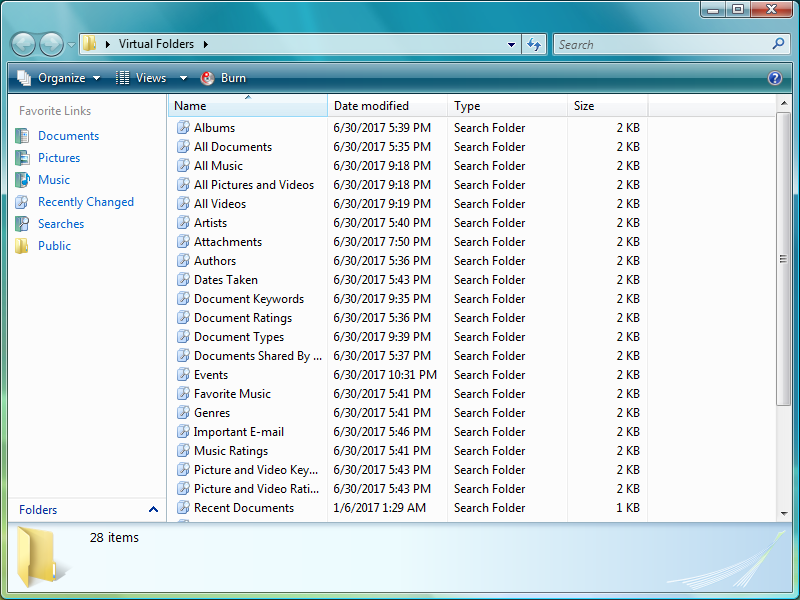 The slipstream version permits the user to deploy Vista SP1 directly in a single installation. On February 4, 2008, Microsoft released Windows Vista SP1 to manufacturing and then made the service pack available to the 15,000 beta testers, as well as to OEMs, Volume License customers, MSDN and TechNet Plus subscribers.

On top of the fact that MSDN and TechNet subscribers got Vista SP1 RTM early, they are now able to access the bits for the integrated full DVD of the service pack. The was up for grabs since February 26, and on February 28, Microsoft also added the 64-bit version. 'On February 4, 2008 Windows Vista Service Pack 1 was released to manufacturing. Staxrip Portable Download here. TechNet Plus subscribers can now access Windows Vista SP1 as a standalone update or integrated with Windows Vista SP1,' Microsoft revealed via a message posted on the.

As far as the new x64 version is concerned, users should look for en_windows_vista_with service_pack_1_x64_dvd_x14-29595.iso ISO-9660 DVD Image with the SHA-1 Hash of bdadc46a263a7bf67eb38609770e4fdbd05247cb. The download is no less than 3,749 MB. 'The Windows Vista SP1 x64.ISO file is now online in the TechNet Subscriber Downloads center. It's the fully integrated SP1 thus allowing you to install the operating system from scratch. Magic Gathering 1997 Iso here.